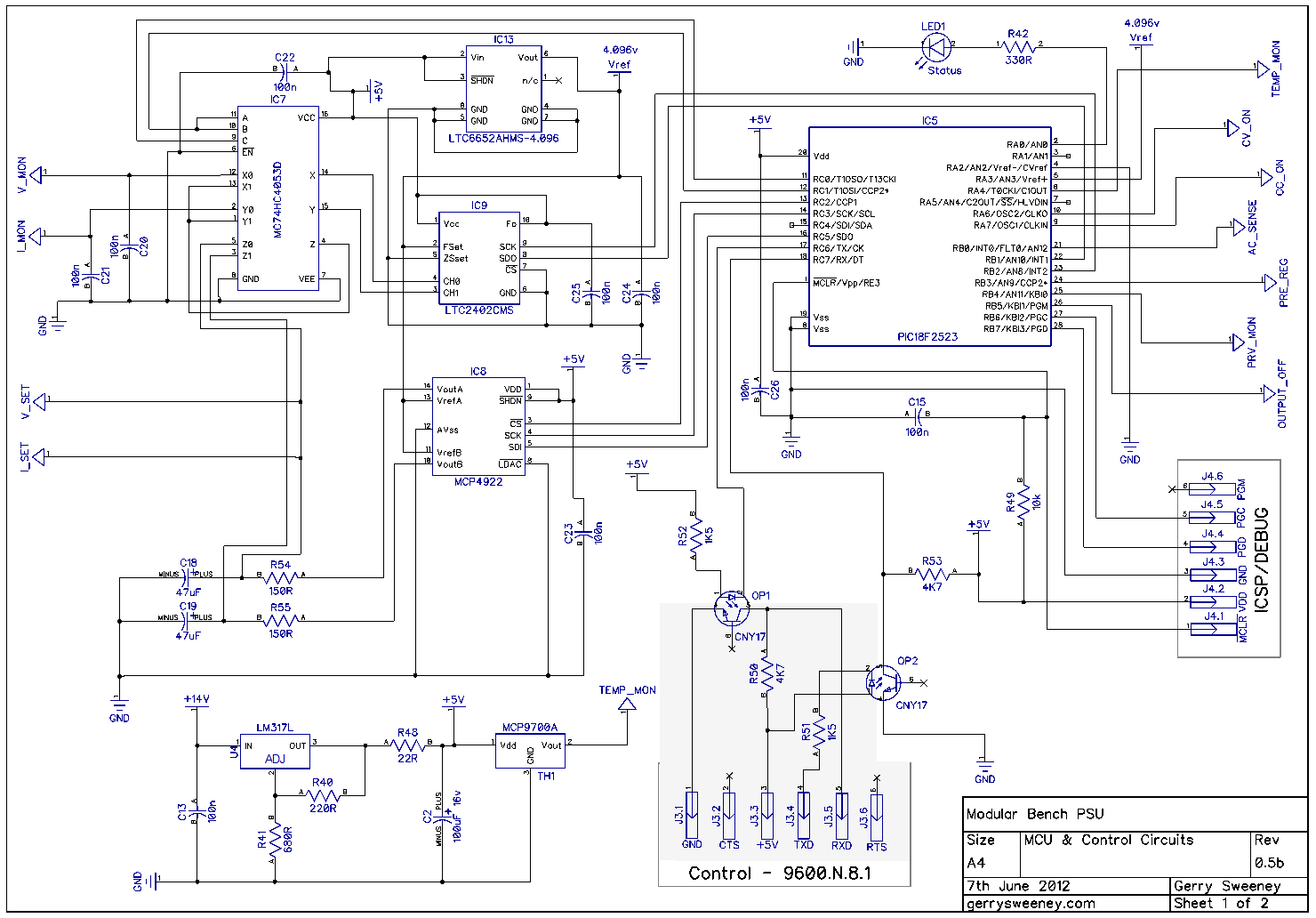 https://www.youtube.com/watch?v=f-0m5m7rUQQ
PLEASE NOTE: The LED flash is continuous but the video frame rate make it looks like it stopes and starts – which is does not.