So I present the third in what is starting to feel like a long line of Agilent PSU repairs, but before you read on you should know that I have now depleted my collection of broken Agilent E36xx series power supplies so I will need to find another subject to blog about next time! That being said, even though I have blogged about two other PSU;s from the same family, I thought it would be worth videoing the repair exercise and at the same time try to demonstrate how I go about identifying and resolving a fault on this kind of circuit. The E3646A is a different model to the other two PSU’s I have repaired and blogged about – this one is a dual output 0-8v @ 5A / 0-20V @ 2.5A for each channel and the internals are different so I hope this will be of some use for anyone who may need to repair one of these. 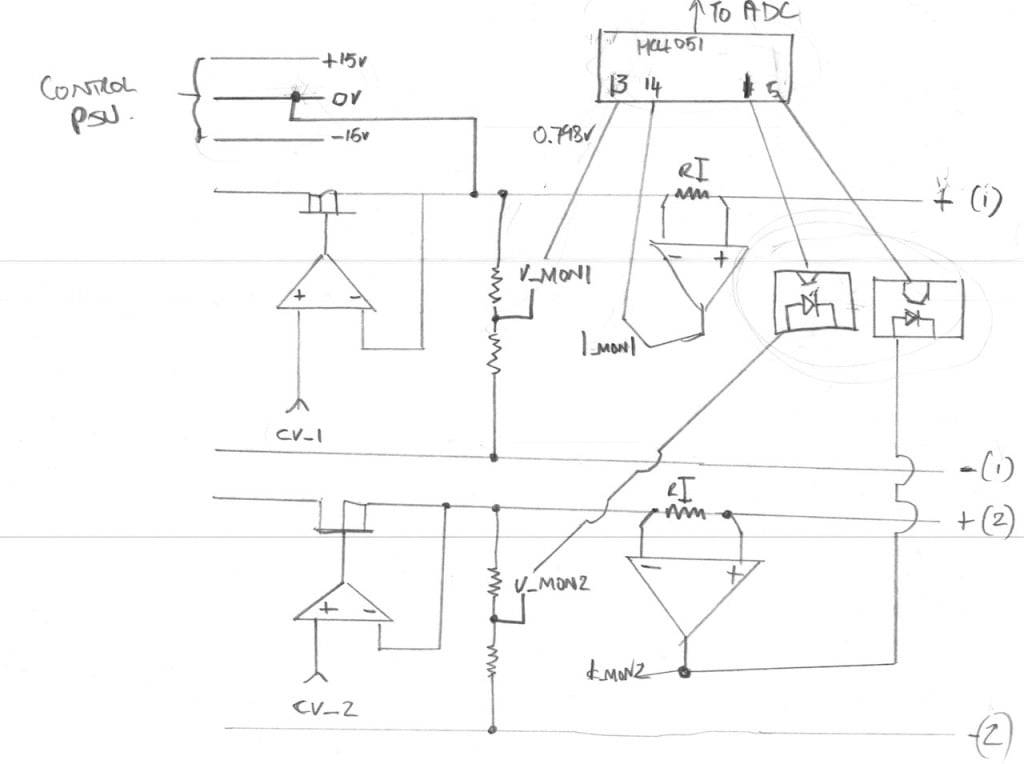 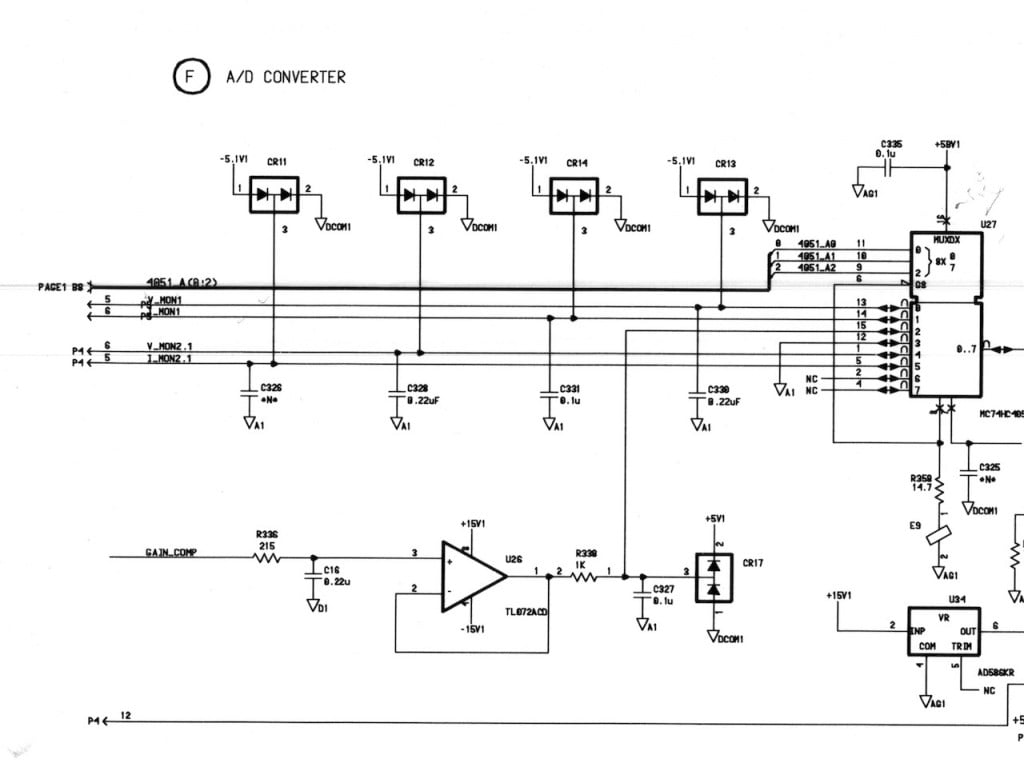 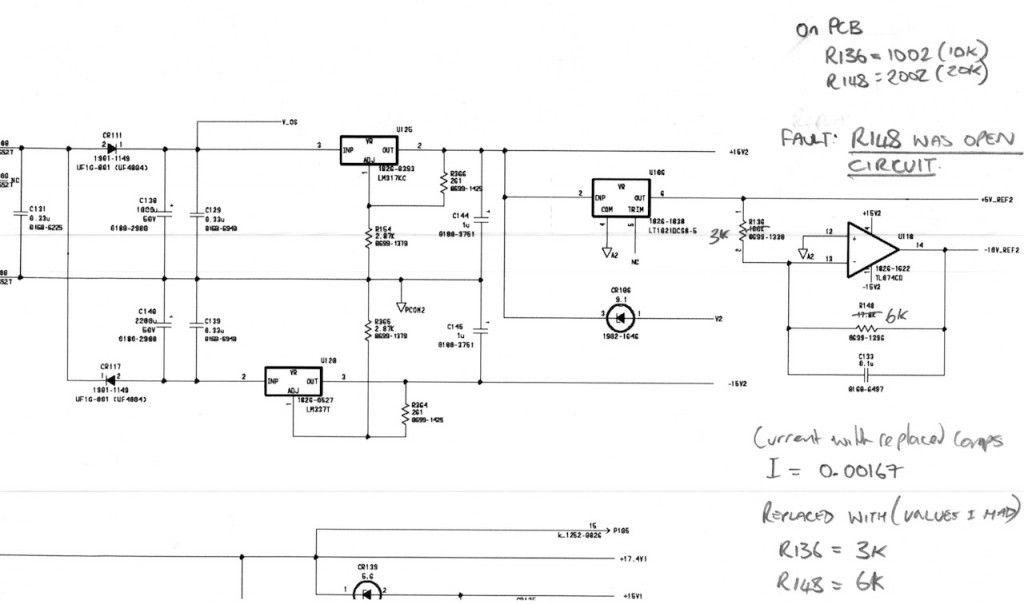 I hope you find this useful or interesting. If you do please give the video a thumbs up and if you have any comments or suggestions please post them here and I will do my best to answer them.

Thanks for watching and catch you next time.

Over a year ago now I repaired a HP/Agilent E3631A triple output PSU and have been using it very often ever since. Recently I bought an Agilent E3634A PSU which is a single output but high power supply, I bought it in non-working condition for not very much money (about $90). It turned out to be a non-trivial task, with physically burned out components and a difficult to track down and understand secondary problem. The components to repair the supply cost less that $20 and the repair exercise was challenging and educational so well worth the effort. 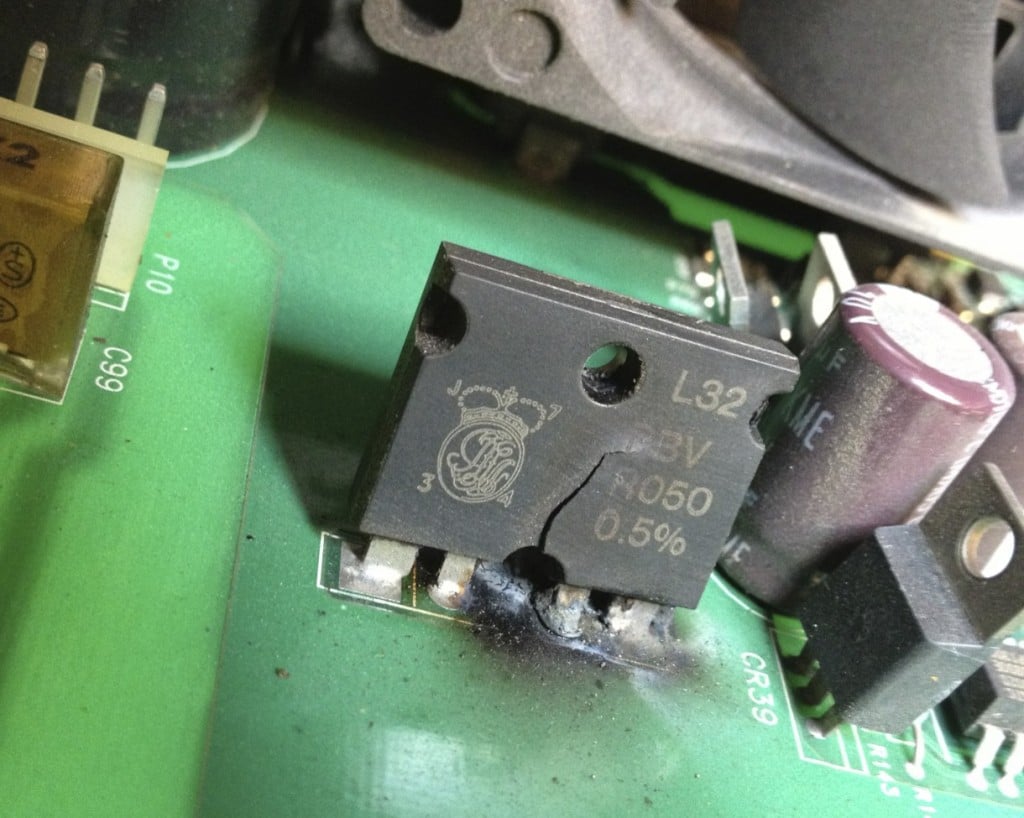 I decided that for this repair I would try doing a video teardown and repair which I have not done before. The repair took quite a few hours in the end, although I carried out the repair over about 4 weeks elapsed.

This is a really useful addition to my work bench, the high power nature of this supply makes it very useful for working in low voltage systems like audio amplifiers communications equipment and automotive applications that have high power requirements.

The Agilent E3634A Service Manual with schematics is available on the internet for download, I have provided a link here for convenience.

See you next time…